The only thing better than getting to see a college or professional football game in person is getting to see it in one of the top 6 most iconic stadiums in American sports. These 'hallowed' halls and grounds for many are held in their hearts just as the coliseum was held in respect to the Roman Empire.

Related Blog: Promote Your Football Event With These 5 Contests

In this post, let's take a look at 6 of these iconic stadiums that we hold near and dear to our hearts.

Opened in 1975, The Superdome as it was first labeled was a spectacle! One of the first 'domed' stadiums in existence the Superdome is host to the New Orleans Saints NFL franchise and has hosted 7 Super Bowls during its history. Hurricane Katrina caused severe damage to this icon but the spirit of the New Orleans people would be as important in its rebuilding as the construction companies were! You simply can't keep a good stadium down... for long! 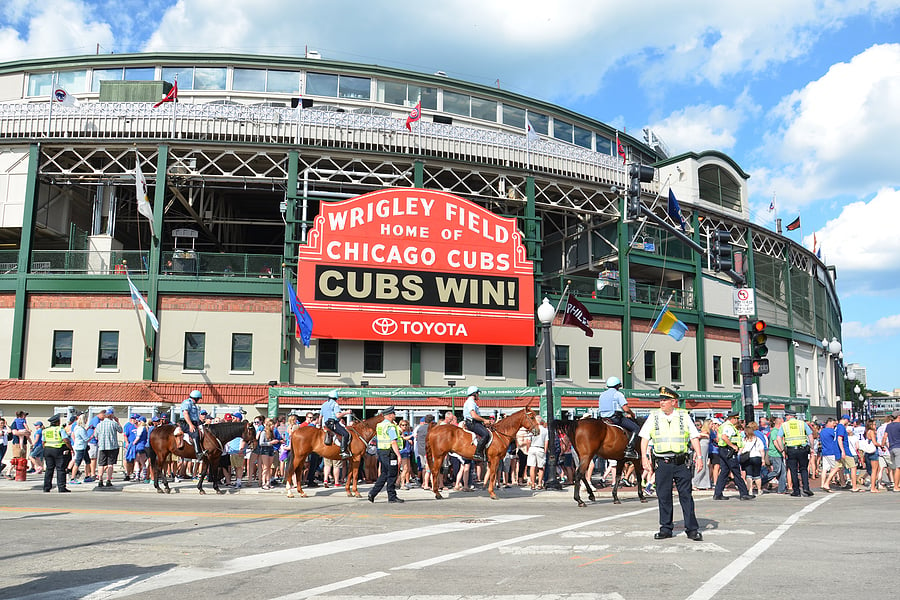 No trip to Chicago is complete until you pay a visit to Wrigley Field! Opened in 1914, Wrigley is the second-oldest stadium in Major League Baseball. In the 108 years that the Chicago Cubs have called this their home, it wasn't until 2016 they won their first World Series! The faithful fans of the Northside of Chicago have been supporting not only the Cubs but this stadium as well and will continue to be a part of Chicago culture for generations to come!

Until the recent inception of the College Football Playoff system, the Rose Bowl was considered to be the 'Grand Daddy of Them All!' This has been the home of the UCLA Bruins since 1982, has hosted 5 Super Bowls, and will continue to set the bar for sporting venues for years to come! 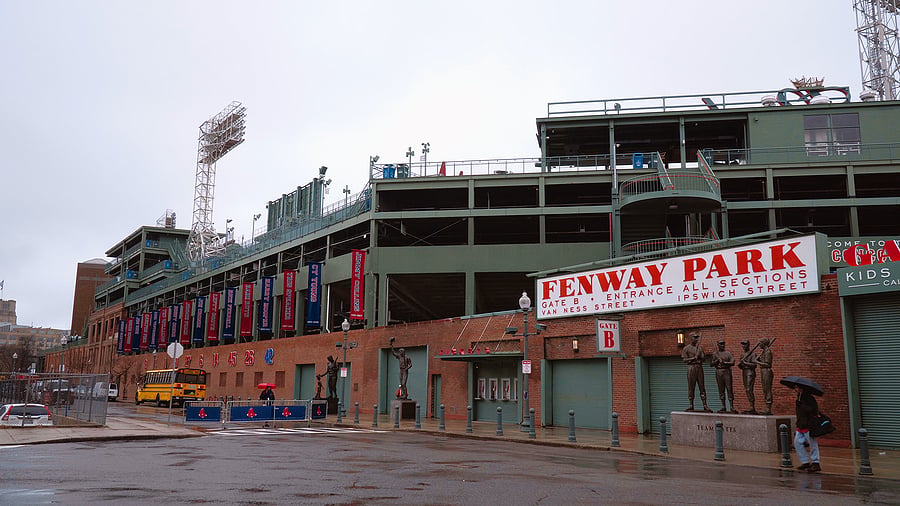 The 'Green Monster' in Fenway Park's left field is one of the most iconic structures in all sports. Home of the Boston Red Sox since 1912 this is the oldest Major League Baseball stadium in America. Boston has always been an excellent example of how a town should embrace its professional sports teams and Fenway Park plays a huge role in that. The rich history behind this stadium makes it another stop on anyone's Boston Bucket List!

This 'Big Apple' icon opened in 1968 and is the oldest arena in the NHL, and the second-oldest NBA court. Both the Rangers and the Knicks have enjoyed many successful seasons calling this their home. Perhaps the most memorable event held at The Garden was the Muhammad Ali Joe Frazier slugfest in 1971. Built on the foundation of the old Penn Station Railroad Station Madison Square Garden continues its history of excellence in hosting sporting and entertainment events. 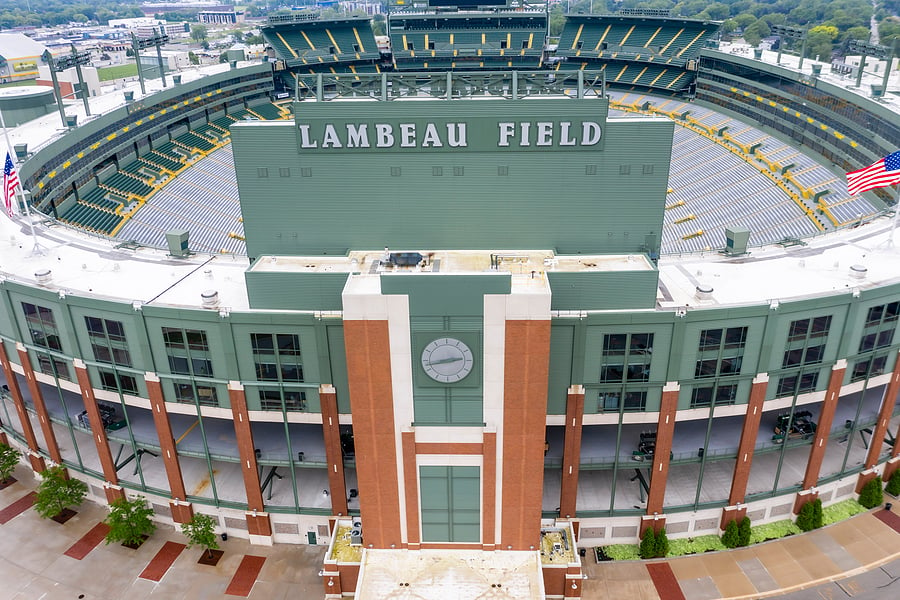 Named after Green Bay Packer team founder Curly Lambeau, this stadium embodies the true spirit of American sports. The fans will tell you that as you walk through the tunnels to your seat and the stadium rolls into view in front of you, you can feel the rich history of Lambeau tingling in your spine as the hairs stand up on the back of your neck! No other stadium in the world captures the true essence of sport the way Lambeau Field does.

This list of 6 stadiums is by no means a definitive one. Local high school fields and the tiny parks that host 'Little League Baseball' can excite and captivate your heart just as these icons can.